The election commission directed YSR Congress Party to prominently clarify in media that YS Jagan Mohan Reddy is not the party chief for life. 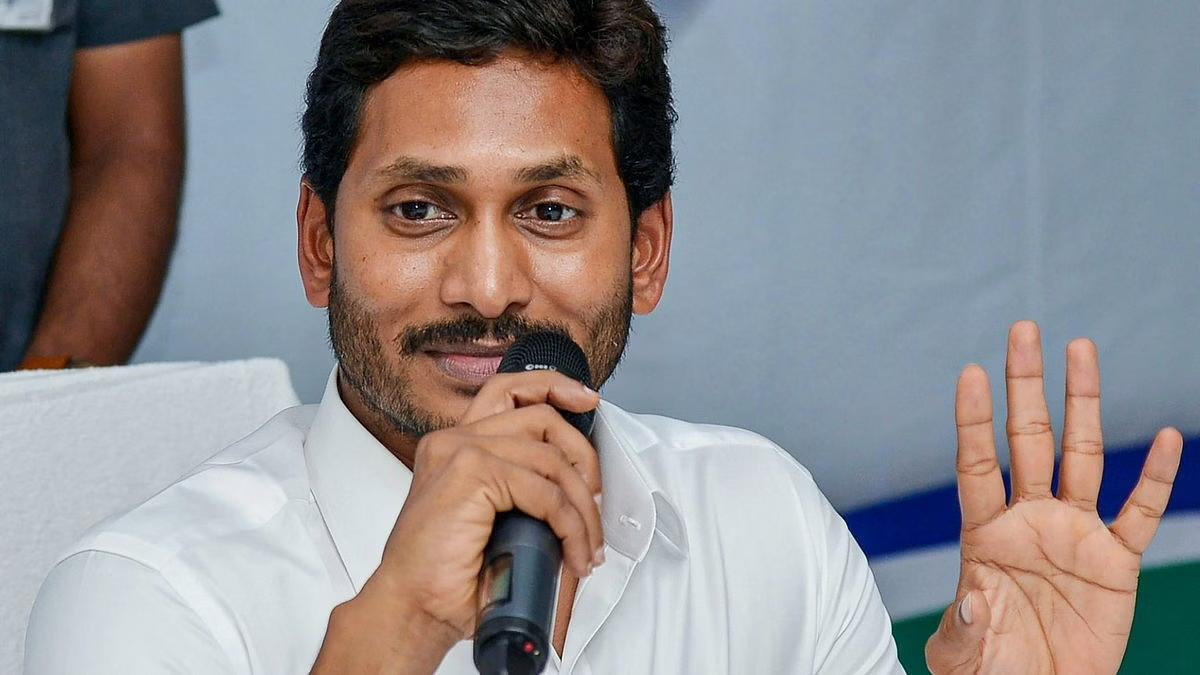 The Election Commission of India (ECI), in connection with the selection of YS Jagan Mohan Reddy as permanent president of the YSR Congress Party, categorically conveyed its rejection and no tolerance. Expressing disapproval of any attempt or a hint of any organisational post in the political party translated to being permanent.

“The Commission after considering all the above materials, has ordered that Yuvajana Sramika Rythu Congress Party be directed to conclude the internal enquiry at the earliest and make a clear and categorical public announcement contradicting the said media/newspaper reports,” the ECI directed.

The ECI in its order has strongly noted that any action which denies the periodicity of elections for any post is inherently anti-democratic and in complete violation of the extant instructions of the election body.

The commission directed the party to make a clear and categorical announcement publicly, contradicting media reports on the appointment of YS Jagan Mohan Reddy as the permanent president, so as to put the possibility of such confusion at rest. As per the poll organ, the development has the potential to assume contagious proportions with other political formations rendering similar stances and decisions.

“The Commission categorically rejects any attempt or even a hint of any organisational post being of permanent nature being inherently anti-democracy. Any action which denies the periodicity of elections is in complete violation of the extant instructions of the Commission,” the ECI stated.

The YSR Congress party, while addressing the allegation in its latest submission to ECI, mentioned that they have launched an internal enquiry on the matter reported in the media. Also, the necessary action on the subject will be taken by the party after finding the facts. The ECI directed the parties to conclude the internal enquiry at the earliest.

A Singapore Airlines flight SQ33 was escorted by air...
India

Who is Vijay Nair & How He’s Linked to Delhi Liquor Scam? All About Ex-CEO of Only Much Louder, His Net Worth

From being a part-time volunteer of the Aam Aadmi...