US Open: Valiant Andy Murray knocked out in 3rd round after 4-set battle vs Matteo Berrettini 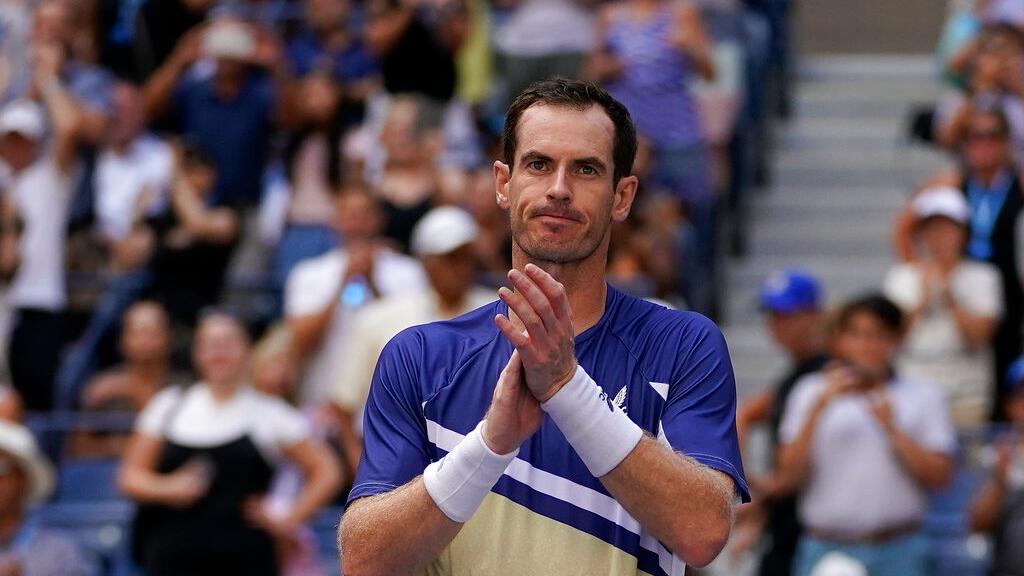 US Open: Former champion Andy Murray knocked out in 3rd round (AP Photo)

Andy Murray, who said he was feeling good about his fitness after a very long time, showcased there is still a lot left in his tank in a match that extended to 3 hours and 47 minutes.

Berrettini was able to wrap the first two sets but in the third set, his famous forehand failed to fire as unforced errors crept in. Murray raised his game and kept himself in the game, forcing a tie-breaker. Berrettini sent down a booming forehand winner to break Murray’s serve early in the tie-breaker but he fizzled out with Murray raising his intensity.

Week 2 of the #USOpen has become a tradition for Matteo Berrettini! pic.twitter.com/d0r4tmYM1z

Murray began the fourth set with an early break but he was broken back straightaway. The former World No. 1 showed visible signs of frustration as his intensity wore off.

Murray, who competed in 3 Grand Slams for the first time since 2017, showed signs of return for form at various stages of his season. The Scot, who contemplated retirement after going through two hip surgeries, should only take confidence from his run in New York.

It was the fourth successive fourth-round appearance for Matteo Berrettini, who has had his own share of injury issues. After having missed Wimbledon due to Covid-19 following a fine run on grass court, Berrettini will be keen on making use of his form to go deep into the tournament.

Action must be taken against any outfit indulging in...
India