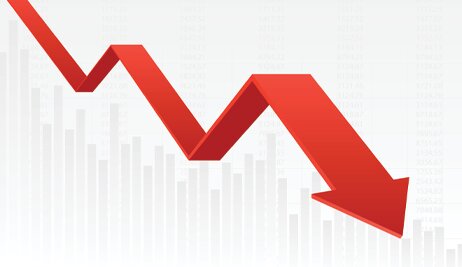 The number and value of traded securities dropped 20.8 percent and 13 percent, respectively, and the number of deals fell 19 percent in the past week from the preceding week.

TSE is one of the four Iranian stock exchanges, the other three ones are Iran Mercantile Exchange (IME), Iran Energy Exchange (IRENEX), and Iran’s over-the-counter (OTC) market, known as Iran Fara Bourse (IFB).

Head of Iran’s Securities and Exchange Organization (SEO) Majid Eshqi has said the guidelines and regulations related to market-making activities at Tehran Stock Exchange should be amended.

Speaking at a meeting of the Iran Chamber of Commerce, Industries, Mining and Agriculture (ICCIMA) Stock Market Committee on August 22, Eshqi also emphasized the need to introduce more goods to the Iran Merchandise Exchange (IME), and to stop interference in the stock market.

During the meeting, the members of the mentioned committee and the SEO head discussed recent issues in the stock market and exchanged ideas for resolving such issues.

Previous articleAfghan child reunites with twin brother in Britain after year-long delay
Next articleTearful Ons Jabeur: ‘I pushed myself beyond my limits’ in US Open final