Shipping rates are still falling, in another sign that a global recession may be coming

Freight rates have continued to fall as global trade volumes slow as a result of shrinking demand for goods, the latest data from S&P Global Market Intelligence showed.

While freight rates have also fallen due to the easing in supply chain disruptions that were built up over the pandemic, a lot of the slowdown in container and vessel demand was due to weaker cargo movement, according to the research group.

“Much reduced port congestion level, along with weaker cargo arrivals, was one of the major reasons behind significant decrease in freight rates,” S&P said in a note on Wednesday.

“Based on expectation of weaker trade volume, we do not expect extremely high congestion again in the coming quarters.”

Aerial photo taken on Aug 7, 2022 shows the loading and unloading of import and export goods at the container terminal of Lianyungang Port in East China’s Jiangsu Province. China’s exports grew 7.1% in August year-on-year, while imports rose only 0.3%, both missing expectations, customs data showed on Wednesday.

Freight rates for containers and dry bulkers — or vessels carrying raw materials and bulk goods — have fallen over the past three months, S&P said, adding that rates peaked earlier than expected in the second quarter.

“Due to the seasonality of the market, dry bulk freight rates would typically peak in the third quarter; however, according to S&P Global Market Intelligence’s latest dry bulk freight market outlook, the second quarter would likely be the peak of 2022,” the firm said.

The firm’s Freight Rate Forecast models have also predicted the Baltic Dry Index — a barometer for the price of moving major raw materials by sea — is expected to fall about 20% to 30% for the year before recovering slightly in 2024.

This underscores the increasing risks of a global recession as consumer demand retreats amid rising cost of living and inflation.

A key sign of a global downturn is stagnating global trade growth, as highlighted recently by the World Trade Organization latest Goods Trade Barometer, a benchmark which provides real-time information on the trajectory of merchandise trade.

The barometer report that was released in August showed the volume of world merchandise trade has plateaued. Year‐on‐year growth for the first quarter of the year slowed to 3.2%, down from 5.7% in the final quarter of 2021.

It attributes part of the slowdown to the conflict in Ukraine and pandemic lockdowns in China.

While the WTO had predictions that global trade would rise this year, uncertainty surrounding that forecast has increased due “to the ongoing conflict in Ukraine, rising inflationary pressures, and expected monetary policy tightening in advanced economies,” the barometer report said. 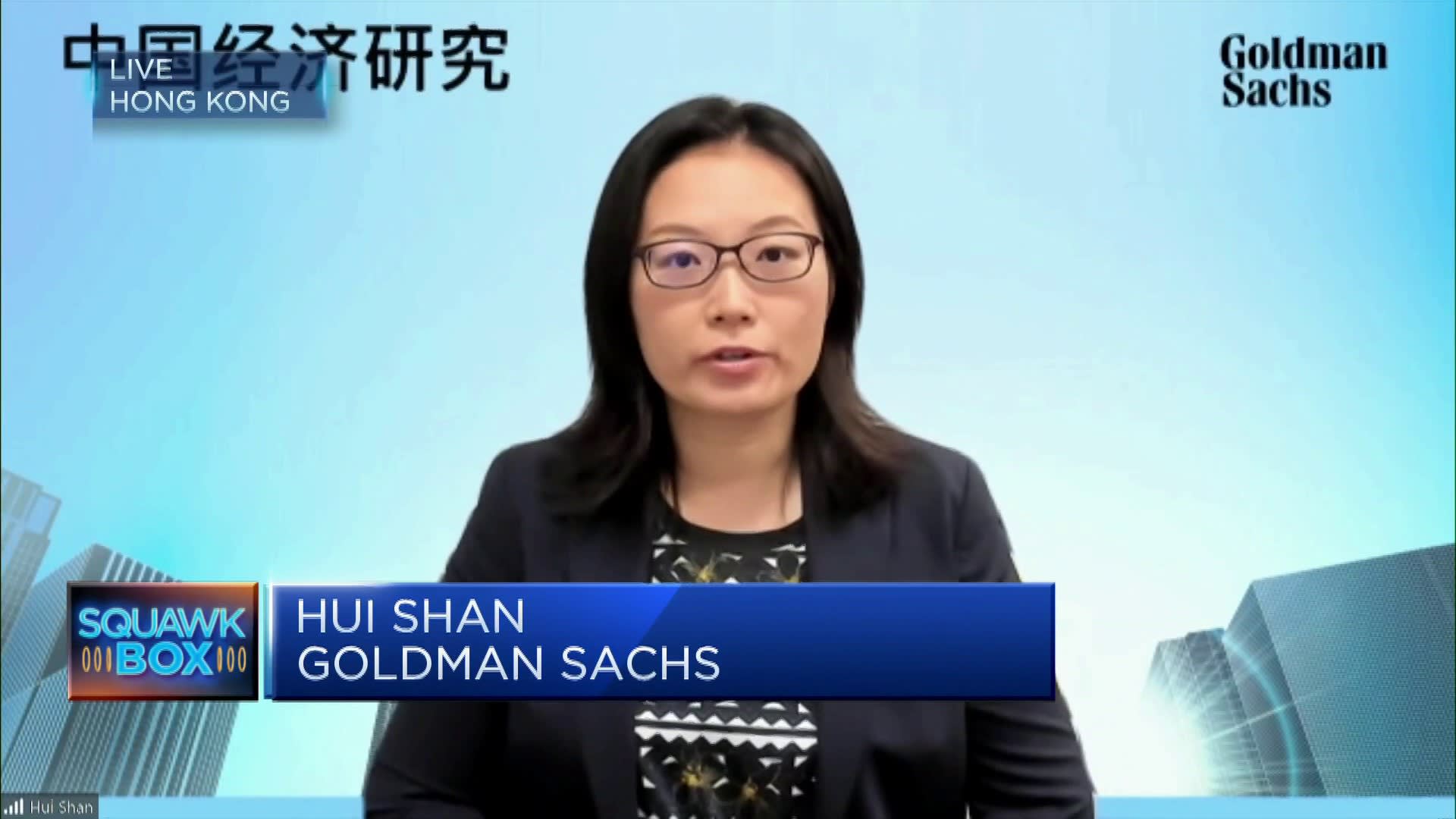 “Although we expect some seasonal improvements in the dry bulk market in coming months, volatile path to lower rates is expected in the near term due to slower-than-expected economic growth with continued weakness in mainland China’s real estate sector as well as the absence of high congestion,” said Daejin Lee, lead shipping analyst at S&P Global Market Intelligence.

Consequently, any changes in China’s Covid-zero policy or ceasefire agreements in the Russia-Ukraine war could lift dry bulker freight rates again, but any further slowing in the demand for goods and consumption would push rates lower, S&P said.

On a positive note, global supply chain pressures continue to ease although they remain at historically high levels, according to the Federal Reserve Bank of New York’s latest Global Supply Chain Pressure Index.

A major hurricane is headed toward Florida, bringing with...
Top Stories

Hurricane Ian on path to make landfall in Florida