Oracle reported revenue that met expectations on Monday, while earnings and quarterly guidance came in below analysts’ estimates.

Revenue climbed 18% in the quarter from a year earlier, thanks to a contribution from recently acquired software maker Cerner.

Here’s how the company did:

Revenue growth in the quarter ended Aug. 31 accelerated from 5% in the prior quarter, according to a statement.

Oracle received a $1.4 billion contribution from Cerner, after the $28 billion acquisition closed during the quarter.

Net income declined to $1.55 billion from $2.46 billion in the year-ago quarter. Oracle said it would have seen 8 cents more adjusted earnings per share if it were not for unfavorable foreign-exchange rates.

Oracle’s cloud services and license support category generated $8.42 billion in revenue, up 14% and above the StreetAccount consensus of $8.27 billion.

Oracle’s applications and infrastructure cloud businesses now represent over 30% of total revenue, CEO Safra Catz said in a statement. Revenue from cloud infrastructure totaled $900 million in the quarter, up 52%.

In addition to completing the Cerner deal, Oracle announced the availability of its database software through Microsoft’s Azure public cloud, but running on Oracle’s own cloud infrastructure.

With respect to guidance, Oracle said it expects $1.16 to $1.20 in adjusted earnings per share and 15% to 17% revenue growth in the fiscal second quarter. Analysts polled by Refinitiv had been looking for $1.27 per share and $12.17 billion in revenue, implying almost 18% growth.

Catz said she expects exchange rates to have a 5% to 6% negative impact on revenue and a hit on earnings per share of up to 7 cents per share for the fiscal second quarter.

“I personally have been talking to some of Amazon’s most famous brands that are running at AWS,” he said. “And the AWS bill is getting very large. And they can save a huge amount of money by moving to OCI. And I expect next quarter we’ll be announcing some brands, some companies moving off of Amazon to OCI that will shock you. I’ll stop there.” 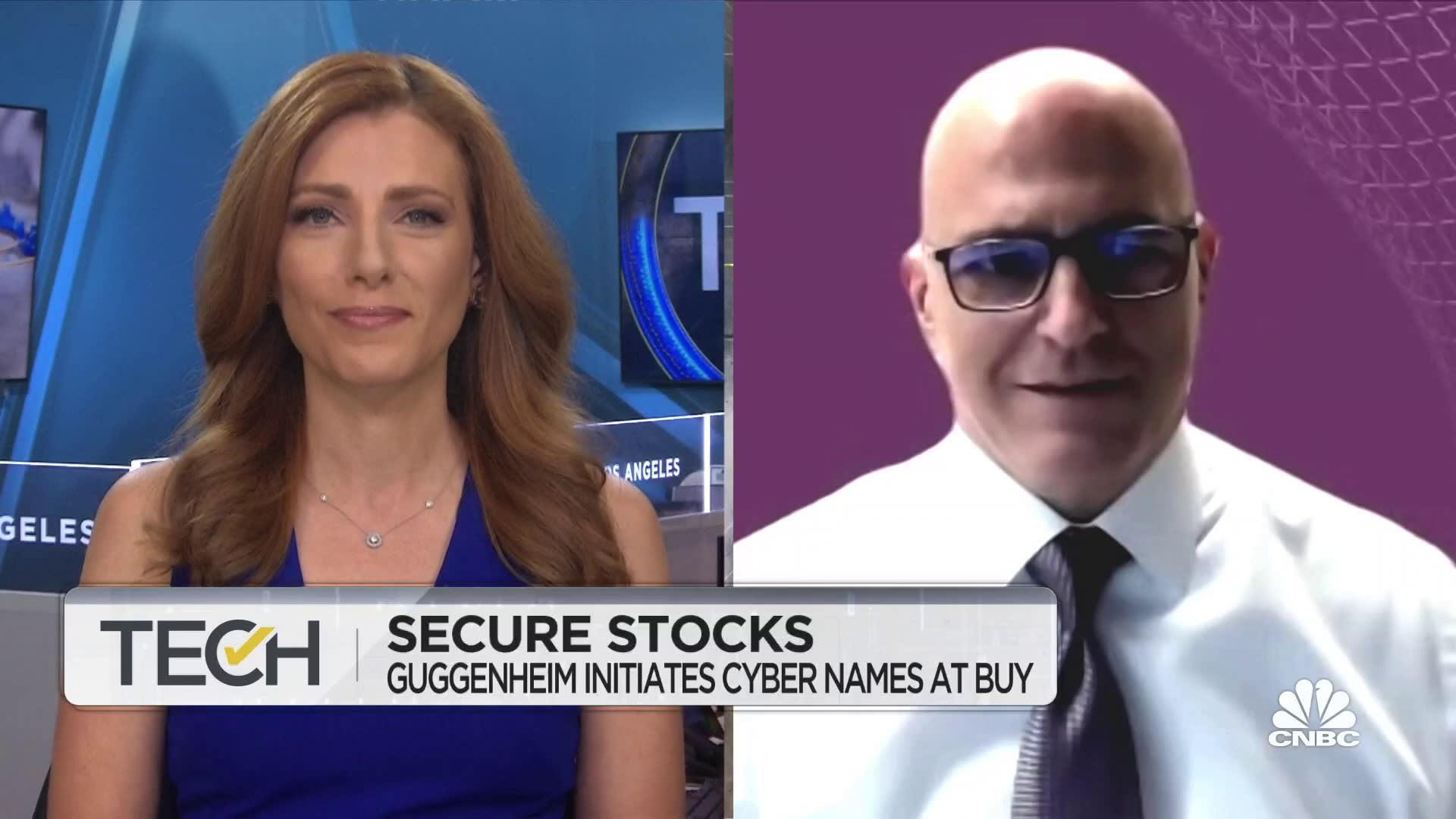