The New York City Police Department is offering a $10,000 reward for information leading to an arrest in the cold case deaths of two infant children found discarded behind a building in 2020.

The boys, one of which was found wrapped in a garbage bag and the other inside a dog pee pad, according to Fox 5 NY, were discovered outside 1460 College Avenue, in the city’s Bronx borough.

The NYPD said both children “were disposed of by an unknown perpetrator.”

Detective Brianna Constantino told Fox 5 NY that one of the children suffered blunt-force trauma to the head while the other had trauma to his stomach. 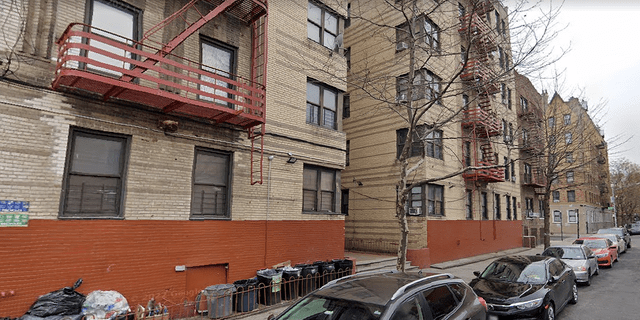 The children were found behind this apartment building in the Bronx borough of New York City on Nov. 9, 2020.
(Google Maps)

A superintendent living at the apartment building made the gruesome discovery on Nov. 9, 2020, the station added. 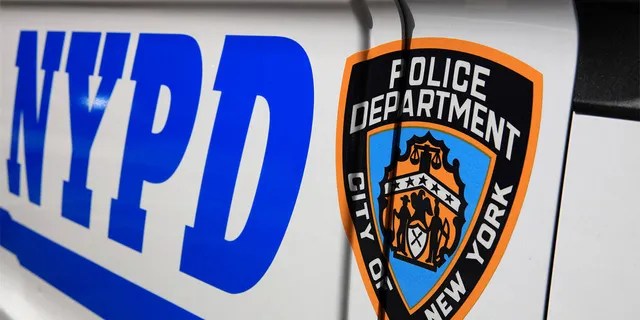 The NYPD suspects both children were discarded by someone that climbed over a fence and got to the back to the property, Fox5 NY reports.
(iStock)

Police also told Fox 5 NY that they do not believe anyone in the building is linked to the children or their mother and suspect someone climbed over a fence and purposefully discarded the children behind the property.

Fox News Digital has reached out to the NYPD for further comment.

Greg Norman is a reporter at Fox News Digital.