A 3-year-old Illinois boy has died from his injuries six days after his aunt allegedly pushed him off of Chicago’s Navy Pier into Lake Michigan.

Cook County Medical Examiner records confirm that the toddler died shortly after 10 a.m. Sunday morning. The boy was identified as Josiah Brown, according to Fox 32 Chicago.

The child was at Navy Pier on Lake Michigan on Monday afternoon with his aunt, Victoria Moreno. She allegedly whisked the boy away from his grandmother’s house in Des Plaines after his mother dropped him off there earlier that day.

Moreno allegedly pushed the child into the water when no one was looking and watched him drown. Authorities said Moreno did nothing to help the child, who vomited twice and sank before witnesses could help him. 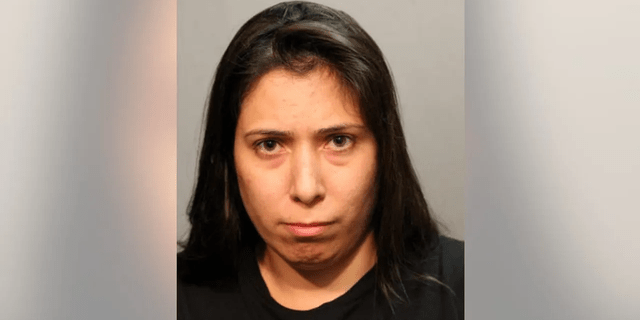 Victoria Moreno, 34, allegedly pushed her 3-year-old nephew off of Chicago’s Navy Pier and into Lake Michigan. She then allegedly watched the boy sink to the bottom of the lake without doing anything to help him.
(Chicago Police Department)

The aunt allegedly pretended not to know the child when questioned by authorities, then claimed he was “acting up” and fell in the lake when she let go of his shirt.

Chicago Fire Department (CFD) officials found the boy at the bottom of the lake after a 6.5 foot drop. He was rushed to Lurie Children’s Hospital, where he was in critical condition all week.

Prosecutors said the boy suffered from a swollen brain, seizures and bleeding in his lungs. The child’s heart was depressed as well, necessitating a heart infusion. 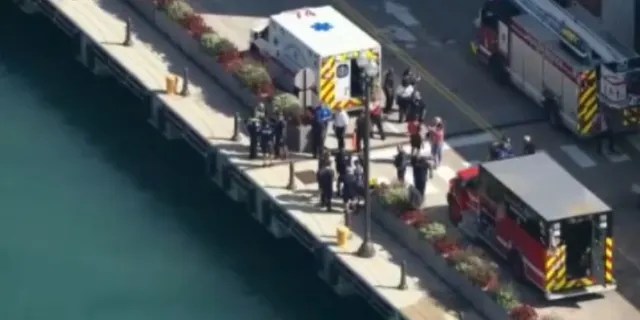 First responders stand on Navy Pier in Chicago after a 3 year old was allegedly pushed into Lake Michigan by his aunt.
(Fox 32 Chicago)

Moreno, 34, was charged with attempted murder and bail was denied. Charges may be upgraded in the wake of the boy’s death.

Moreno, who is reportedly not allowed to drive because of medications she takes, has a reported history of insomnia, depression, and anxiety. She has also allegedly taken her nieces without permission before. 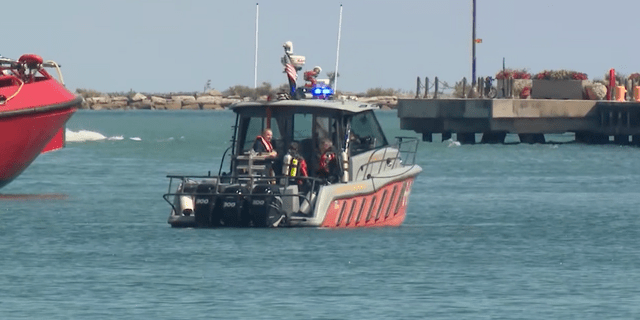 Surveillance video in the area allegedly show Moreno do nothing to help the child who was in the water drowning. The child was eventually rescued, but not before he vomited twice and sank in Lake Michigan before people nearby threw in a flotation device.
(Fox 32 Chicago)

Moreno has a court appearance scheduled for September 30. She was ordered not to contact her family amid the investigation.