Federal Reserve Board Chairman Jerome Powell speaks during a news conference in Washington, DC, on July 27, 2022.

Traders are now seeing a near certainty that the Federal Reserve enacts its third consecutive 0.75 percentage point interest rate increase when it meets later this month.

The probability of a three-quarter point hike moved to 82% on Wednesday morning, according to the CME Group’s FedWatch tracker of fed funds futures bets.

That follows a series of positive economic data and statements from Fed officials indicating that tight policy is likely to persist well into the future. In a pivotal speech Aug. 26, Fed Chairman Jerome Powell warned that increases will proceed and higher rates likely will stay in place

Even as traders ramped up their bets on Fed tightening, stocks were higher shortly after the market open. A Wall Street Journal report noting the likelihood of a 0.75 percentage point increase coincided with traders pricing in the more aggressive move, and stock futures momentarily slipped.

“In June a 75 [basis point] rate hike from the Federal Reserve was seen as surprising acceleration from the 50bp and 25bp delivered at the two previous meetings. Less than three months later, 75bp has become something of a global norm with both the [European Central Bank] and Bank of Canada set to raise rates by 75bp,” Citigroup economist Andrew Hollenhorst said in a client note Wednesday.

“These ‘expeditious’ rate hikes come from a similar logic — in economies where inflation is running well above target, there is little argument against at least returning policy rates and financial conditions to a ‘neutral’ setting if not moving into restrictive territory,” he added. 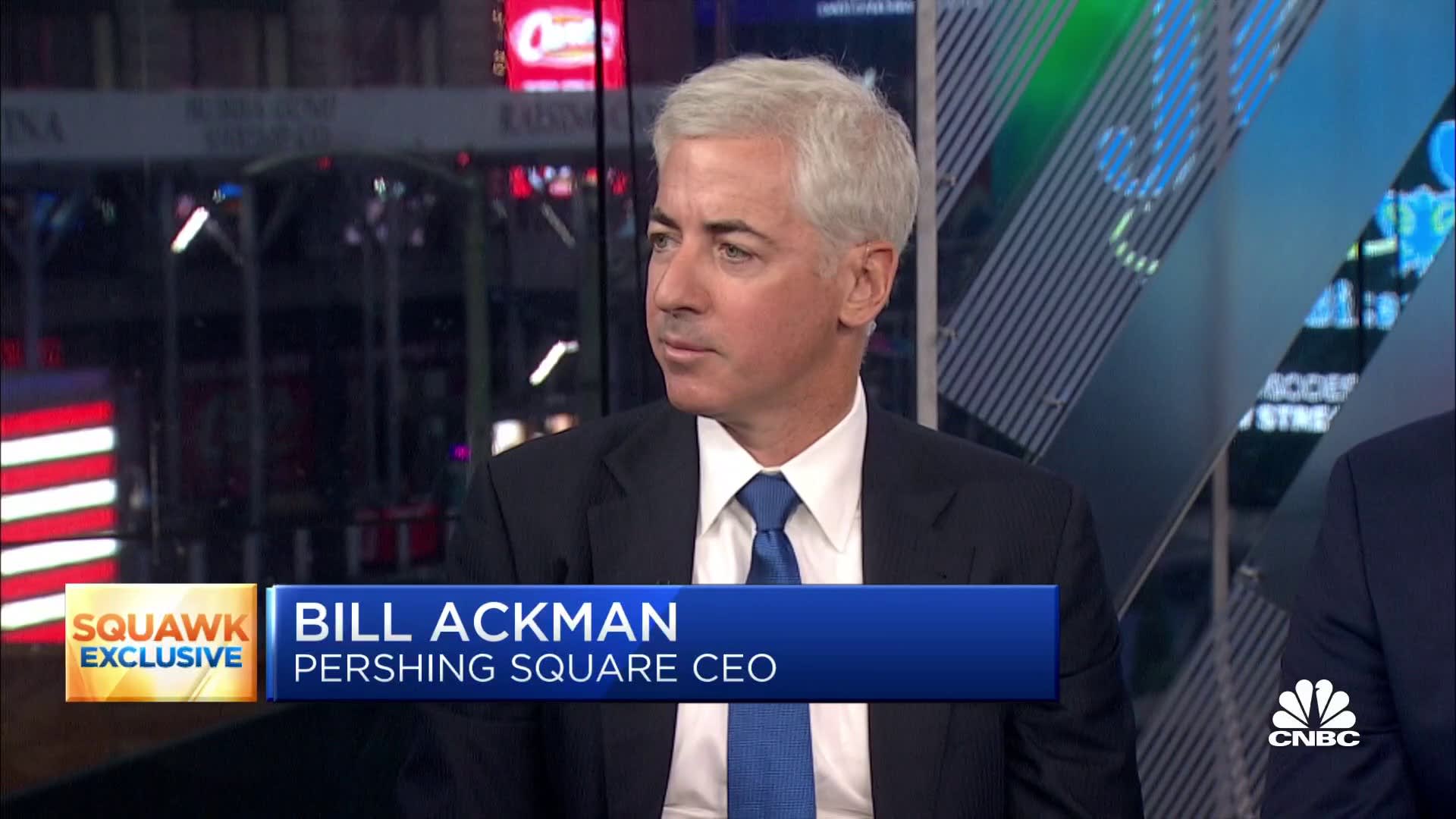 Indeed, Powell in his speech during the Fed’s annual retreat in Jackson Hole, Wyoming, said the central bank will need to go beyond the neutral rate, which is considered neither supportive nor restrictive of growth. He said restrictive policy is necessary to quell inflation running near its hottest pace in more than 40 years.

“We are moving our policy stance purposefully to a level that will be sufficiently restrictive to return inflation to 2%,” he said. Looking into the future, Powell added that “restoring price stability will likely require maintaining a restrictive policy stance for some time. The historical record cautions strongly against prematurely loosening policy.”

The Fed has increased interest rates four times this year for a total of 2.25 percentage points. Those hikes included two 0.75 percentage point moves in June and July, the most aggressive since the Fed began using its benchmark funds rate as its chief policy tool in the early 1990s.

Markets were set for a strong dose of Fed speeches Wednesday, the highlight of which will be remarks from Fed Governor Lael Brainard at 12:40 p.m. ET. Fed Governor Michael Barr will make his first public comments since being confirmed as vice chair for supervision, the Fed’s powerful banking overseer.

Another speaker, Cleveland Fed President Loretta Mester, repeated her assertion that the fed funds rate, currently pegged in a range between 2.25%-2.5%, should rise above 4% by next year and stay elevated until inflation comes down.

“In my view, it is far too soon to conclude that inflation has peaked, let alone that it is on a sustainable downward path to 2%,” Mester said.

Powell will speak Thursday in a Q&A session with the Cato Institute.

Fed officials will be closely watching the remaining big data points before the Sept. 20-21 Federal Open Market Committee meeting. Paramount among them will be the consumer price index reading next week, along with the producer price index.

However, Hollenhorst thinks those reports will have a bigger influence on moves beyond September, with a three-quarter point hike highly likely this month.

“Rather than the size of hike in September, markets may begin to focus more on the next increment in November. Our base case is for a slowdown to 50bp but this will depend on the details of the next two CPI inflation reports as well as the jobs report for September (released in early October),” he wrote. 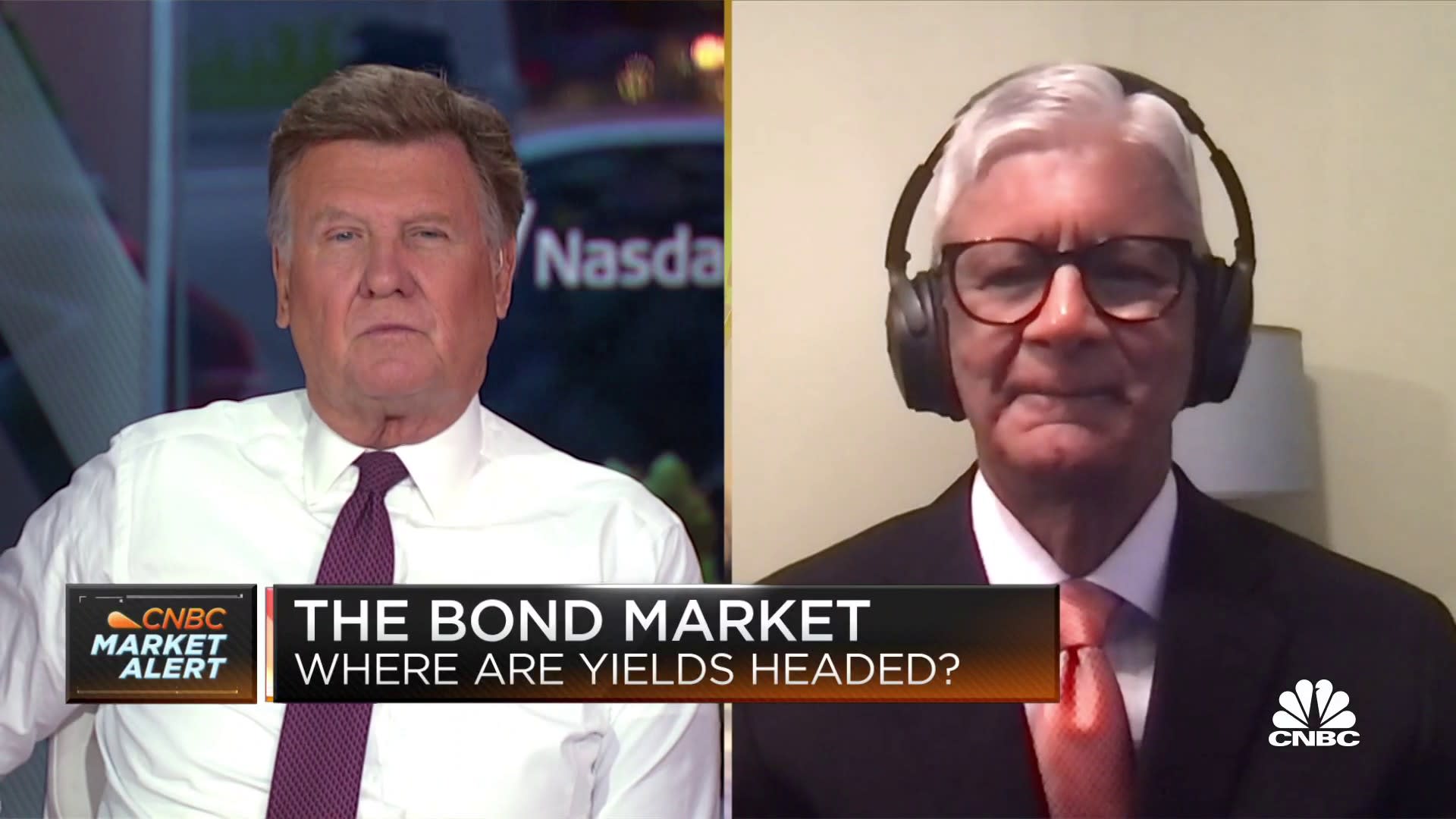 Critics say those economic measures will disproportionately benefit the...