LONDON — After a drawn-out contest, the country’s ruling Conservative Party on Monday picked Liz Truss to be its new leader and the U.K.’s new prime minister.

Truss, until now the U.K.’s foreign minister, beat rival Rishi Sunak, the country’s former finance minister, to win the leadership race. With members of the Conservative Party asked to vote for their favorite candidate over the last few weeks, 81,326 members voted for Truss while 60,399 members voted for Sunak. Turnout was 82.6% with 172,437 party members voting in total.

Truss took to the stage to thank her supporters and ostensibly mentioned Boris Johnson, her “friend.” Saying she will govern as a Conservative, Truss said she intended to deliver “what we promised voters in 2019” and said she would push a “bold plan to cut taxes” and grow the British economy. She said she will deal with long-term issues regarding the country’s energy supply too. Truss told delegates that she would deliver a victory for the party at the next election that’s expected in 2024.

Truss does not automatically become prime minister on Monday as ritual dictates that the outgoing prime minister (in this case Boris Johnson) first has to tender his resignation to Queen Elizabeth II, who then appoints Truss.

As the queen is currently staying in her Scottish residence Balmoral Castle, that event will take place there rather than in Buckingham Palace in London as the 96-year-old monarch experiences continuing mobility issues.

Johnson and Truss are set to travel up to Balmoral on Tuesday and the journey is likely to be cordial — Truss was among the high-level ministers that remained loyal to Johnson in the final death throes of his leadership, which by the end had been engulfed by several political controversies and scandals, while other top officials jumped ship.

Johnson dragged his feet but after repeated calls to resign he reluctantly announced on July 7 that he would step down as party leader, but would remain in office while his successor was chosen.

When Truss is appointed prime minister she is taking on the biggest challenge of her political career: Governing a fractious and divided political party and leading a country facing the biggest cost-of-living crisis in decades while maintaining support for Ukraine amid a continuing war on Europe’s doorstep.

The cost-of-living crisis and imminent energy bill spike is likely to be Truss’ priority and she’ll have to hit the ground running to deal with the immediate squeeze on Britons’ pockets, with inflation continuing its upward trend.

Truss has promised to unveil measures to help struggling Brits within a week of taking office but has so far ruled out energy rationing — although she might not be able to fulfil that promise. 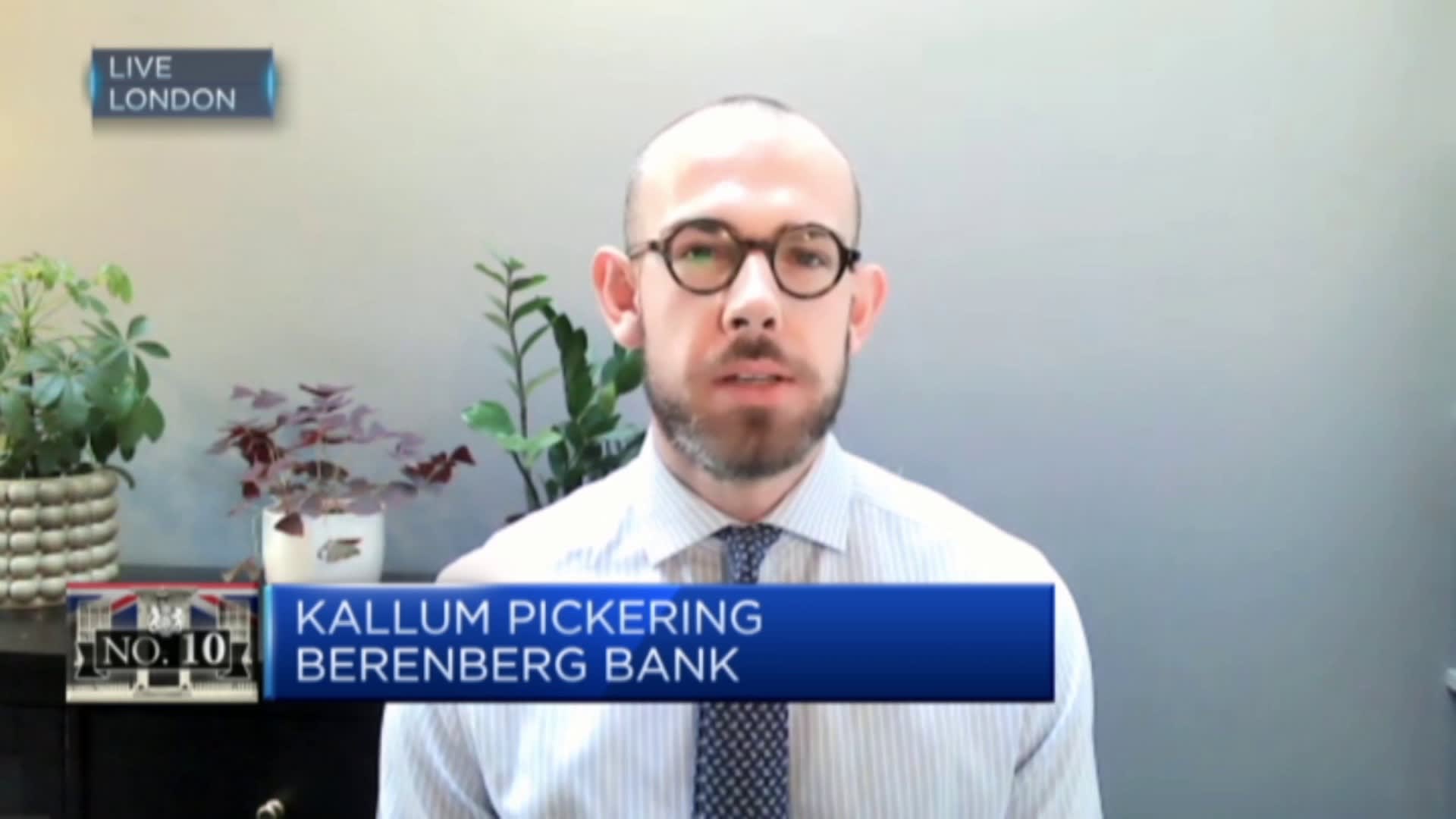 Economists say the package of measures will need to be big, very big, in order to pull the U.K. through a winter of crisis.

“Alongside her “fiscal intervention,” Truss is also likely to unveil an energy package, which while aimed primarily at domestic consumers, will cover questions like storage, raising production, and ensuring that the UK’s Norway stream is secure.”

“With little policy action undertaken so far, it seems likely that more significant steps will be required during the fall and winter, including nonessential industries being ordered to temporarily shut down or, curtailments on public energy use in order to avoid the worst-case scenario of rolling heating or power outages,” which they gave a 70% probability.

There is only a 30% chance that the U.K. “can get through this winter without additional severe measures to reduce consumption,” the analysts said. 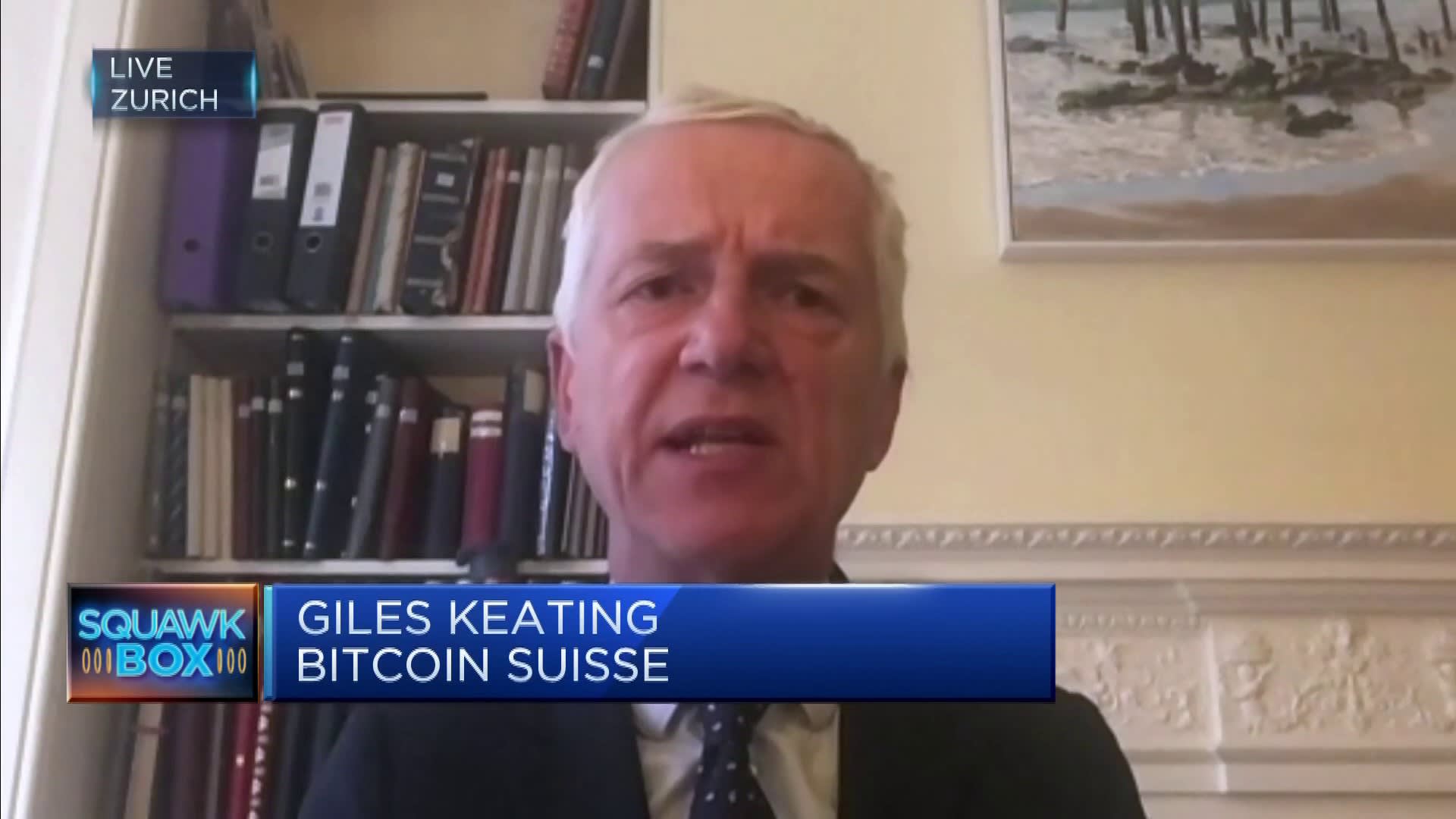 A Hawaii police officer administered a dose of Narcan...