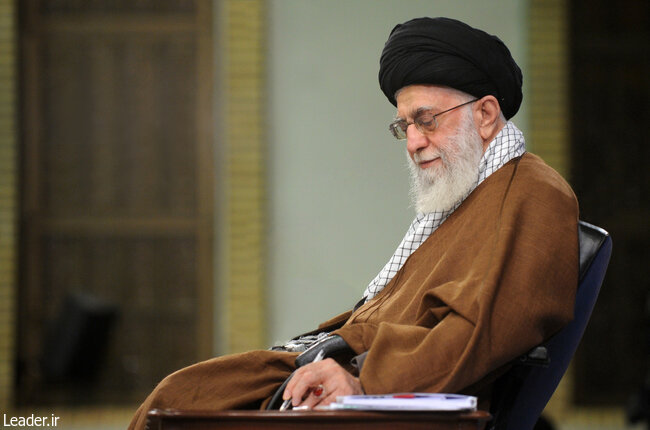 As reported, the mentioned policies are determined with a focus on economic development and the promotion of justice as the major priorities.

The plan has set an average economic growth of eight percent as the goal for the duration of the mentioned plan, emphasizing the increase in the efficiency of all production factors including human resources, capital, technology, and management.

Establishing stability in the prices of consumer items and forex rates, reaching a single-digit inflation rate, as well as directing liquidity and bank credits towards productive sectors are also among the major policies set by the plan.

Reforming the structure of the government budget through:

– Clarification of public debts and obligating government institutions and entities to pay their debts.

– Completing semi-finished development projects with the participation of the private and public sectors.

– Clarifying and regulating the revenues and expenses of the National Iranian Oil Company (NIOC) and other government-owned companies in the national budget.

Was also among the major policies stressed in the Seventh National Development Plan.

Transforming the country’s tax system with the approach of turning taxes into the main source of government revenues is also another major policy set by the plan.

This transformation entails creating new tax bases, preventing tax evasion, and strengthening the role of guiding and regulating taxes in the economy with an emphasis on the prosperity of production and tax justice.

Establishing a comprehensive social security system that encompasses relief, support, and insurance at the basic, surplus, and supplementary levels to provide fair services was the final economic policy that the executive bodies are obliged to follow in the said five years.

Previous articleTearful Ons Jabeur: ‘I pushed myself beyond my limits’ in US Open final
Next articleAl-Nassr’s Ghislain Konan tops Roshn Saudi League performers in 3rd round of matches