TAIF: Nayef Al-Maliki, a farmer in his thirties from Taif, has successfully recycled agricultural and animal waste, transforming it into vermicompost — one of the finest types of fertilizer that consists of plant or animal waste resulting from worms’ consumption of organic matter — which he produces in large enough quantities to use on his own farm and share with friends.

Sharing his success story, Al-Maliki told Arab News: “After settling in Taif in 2010, I started researching and being involved in agriculture through different channels, given my interest in the agricultural field. 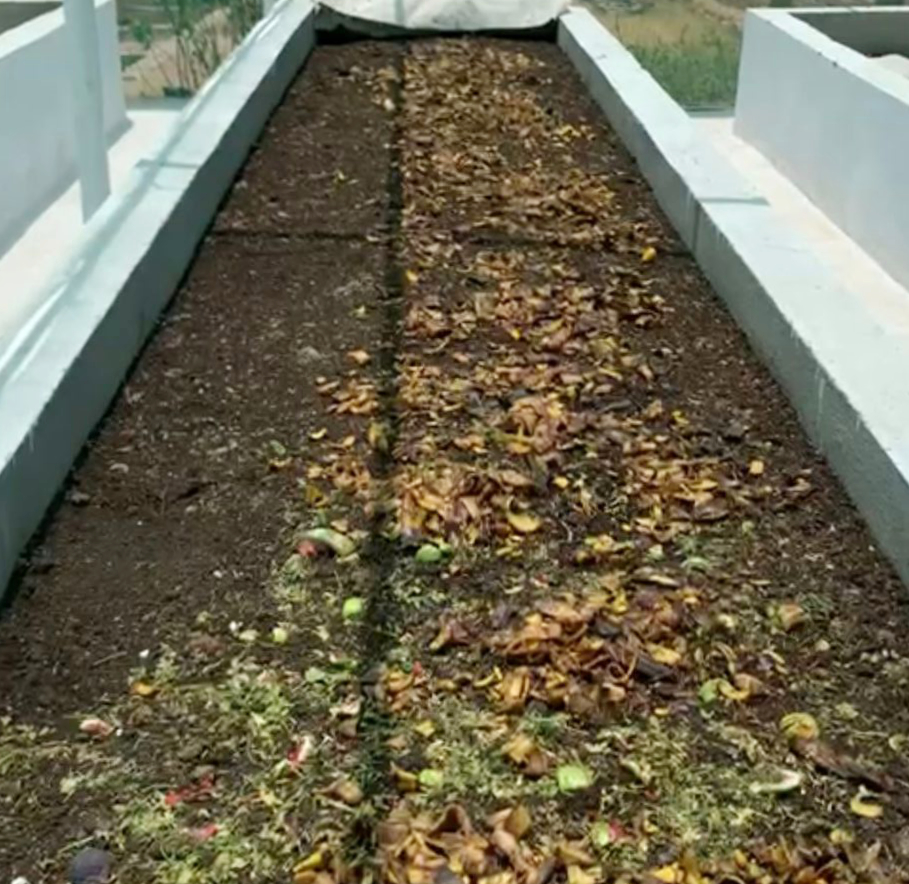 “Agriculture is our fathers’ and grandfathers’ profession,” he added. “From an early age, I had a lot of information about agriculture, and with the launching of the Saudi Vision 2030 and the start of the agro-ecological movement that we have been experiencing for years, I attended courses and workshops organized by the agriculture ministry and benefited from a lot of experiences, through pursuing agricultural programs and connecting with farmers in the Kingdom and abroad, and I started shifting from traditional to modern agriculture.

After settling in Taif in 2010, Al-Maliki started researching and became involved in agriculture through different channels, given his interest in the agricultural field.

“I established a small nursery and learned plant breeding’s basics and methods, then I set up a typical field for rare types of figs and noticed that I, along with most farmers, had a large quantity of agricultural waste, which is often burnt or disposed of, and I started looking for methods we can benefit from to recycle agricultural waste,” he said.

He noted that the vermicompost reduces the use of chemical fertilizers and improves the quality of agricultural land, as well as using less irrigation water since it retains a large quantity (of water) for long periods, and also provides the soil with a wide range of bacteria that have important functions for plants. 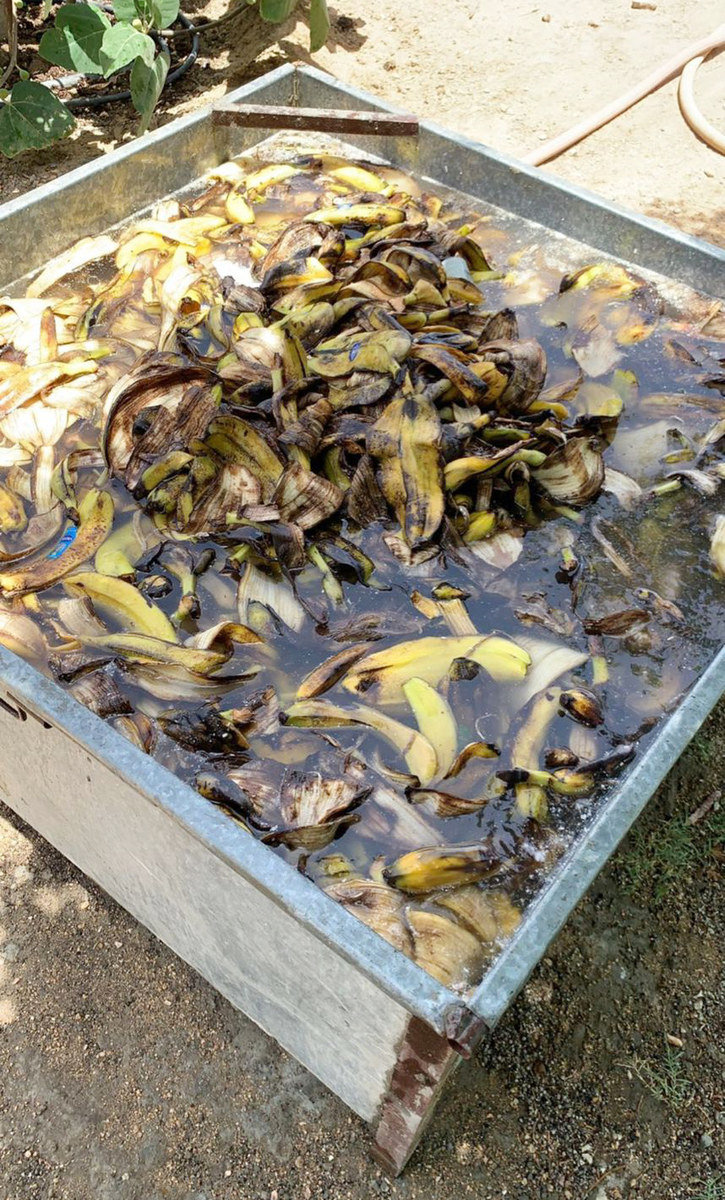 “I learned the composting method and started benefiting from agricultural and animal waste. I recycled all waste, from seeds and insects to all vermin, by making them as layers of manure, dry leaves, invasive green plants and damaged vegetables and fruits,” said Al-Maliki.

With the launching of the Saudi Vision 2030 and the start of the agro- ecological movement that we have been experiencing for years, I attended courses and workshops organized by the Agriculture Ministry … I started shifting from traditional to modern agriculture.

“I even cut plant branches and roots and added them to the (compost) pile in order to hydrate, and flipped the pile every two weeks, while keeping the moisture for two months in summer and three months in winter, until I reached zero waste,” he added.

“I started with around a hundred worms in a small box in my house in 2017, and extensively researched about them, watching many international experiments and connecting with worm farmers at the Arab states’ level, and luckily, I understood these worms’ behavior, needs and ways to breed them, thus reaching six boxes (of worms).

“I noticed its efficiency as manure, and the plants became healthier with this organic fertilizer. I noticed a big difference from the rest of the fertilizers,” he said.

“Roots of any fruit I added rapidly grew, and I started experimenting with propagation by cuttings, which was successful throughout the year.”

Al-Maliki added: “I started expanding, and thus established a worm farm, which was started as two bins. Two years later, I set up 10 bins, and then eight larger ones one year later, until I achieved this project, through which I produce quantities of worm cast that are more than enough for my farm.

“I started propagating this culture through participating in workshops, visiting my farmer friends and through (the) media.”

Saudi tourism gets chance to bloom in UN challenge

RIYADH: The Saudi Culinary Arts Commission is hosting a...