A robot car of the General Motors subsidiary Cruise is on a test drive.

General Motors’ autonomous vehicle unit Cruise has recalled and updated software in 80 self-driving robotaxis after a June crash in San Francisco that resulted in minor injuries, according to public filings.

The crash on June 3 involved a Cruise vehicle, which does not require a human driver, braking harshly while making an unprotected left turn as an oncoming vehicle traveling about 40 mph – 15 mph above the speed limit – switched from a right turn lane to travel through the intersection.

In public filings, federal regulators said the recalled software may “incorrectly predict another vehicle’s path or be insufficiently reactive to the sudden path change of a road user.” Cruise said a software update was conducted to address the problem in July.

The crash was especially notable because it occurred a day after California regulators granted Cruise permission to commercialize its robotaxi fleet. It also happened amid increased scrutiny by the National Highway Traffic Safety Administration, part of the Department of Transportation, involving such vehicles and advanced driver-assist systems.

Commercializing autonomous vehicles has been far more challenging than many predicted even a few years ago. The challenges have led to a consolidation in the autonomous vehicle sector after years of enthusiasm touting the technology as the next multitrillion-dollar market for transportation companies.

The June crash was the only such incident in more than 123,560 driverless unprotected left turns prior to the software update, according to Cruise. The report also noted that law enforcement found the “party at most fault” for the collision was the other vehicle, according to the filings.

When the crash occurred, the Cruise vehicle “had to decide between two different risk scenarios and chose the one with the least potential for a serious collision at the time, before the oncoming vehicle’s sudden change of direction,” according to Cruise.

In July, the National Highway Traffic Safety Administration said it was investigating the incident, with the assistance of Cruise, a majority-owned subsidiary of GM. 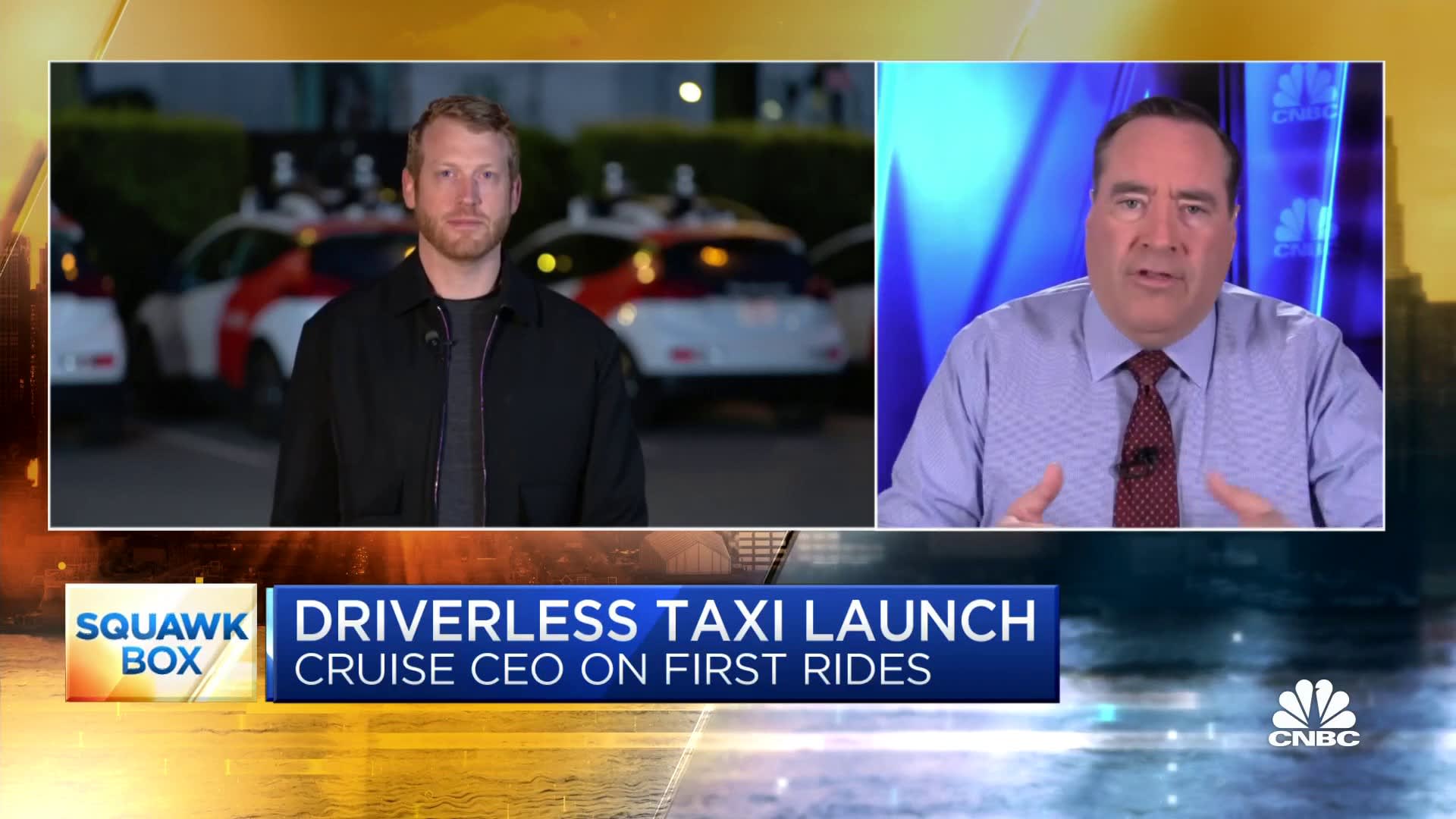