Gisele Bündchen has been reportedly working with a divorce lawyer for “weeks” after reports surfaced on Tuesday that she and Tom Brady hired divorce attorneys amid marriage trouble rumors.

“Gisele has been talking to a divorce lawyer for awhile but to my knowledge has not filed anything and is still talking to Tom about their issues,” a source told the outlet, adding: “This is not something that just happened today.” 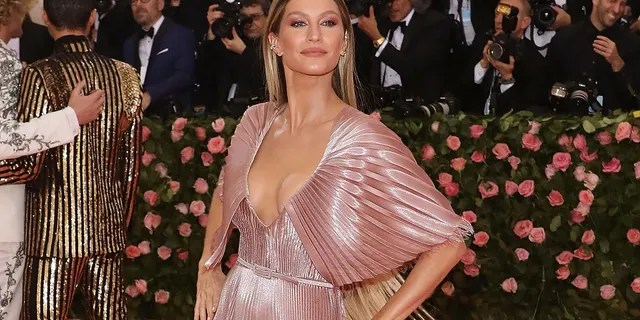 Gisele Bündchen has reportedly been working with a divorce lawyer for “awhile” as marital trouble rumors with Tom Brady continue.
(Taylor Hill/FilmMagic)

TOM BRADY AND GISELE BUNDCHEN’S RELATIONSHIP THROUGH THE YEARS

The sourced continued, “Many people talk to lawyers but don’t go through with it when the realities of money set in. But in this case, both sides have plenty, and it isn’t one-sided, so it could be a different situation.”

Tom Brady’s rep had no comment when reached by Fox News Digital about reports that the seven-time Super Bowl champion and his wife have hired divorce attorneys. 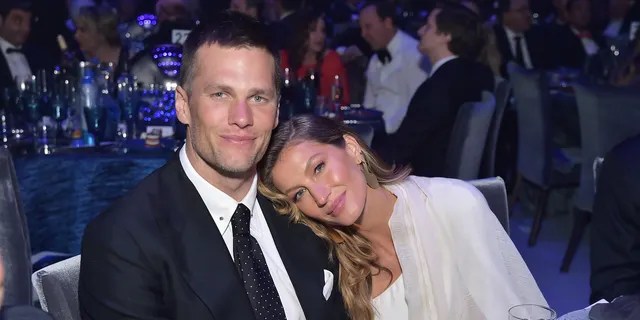 Tom Brady and Gisele Bündchen have been married since 2009.
(Stefanie Keenan )

Per Page Six, both Brady and Bündchen have hired attorneys and are figuring out how to separate their assets.

“I don’t think there will be any coming back now,” a source told the outlet. “They both have lawyers and are looking at what a split will entail, who gets what and what the finances will be.”

GISELE BUNDCHEN ADMITS ‘CONCERNS’ OVER TOM BRADY’S RETURN TO NFL, SAYS SHE WISHES HE COULD BE ‘MORE PRESENT’

The couple, married for 13 years, are reportedly spending time apart. Bündchen has recently been spotted a few times in Miami without her wedding ring. 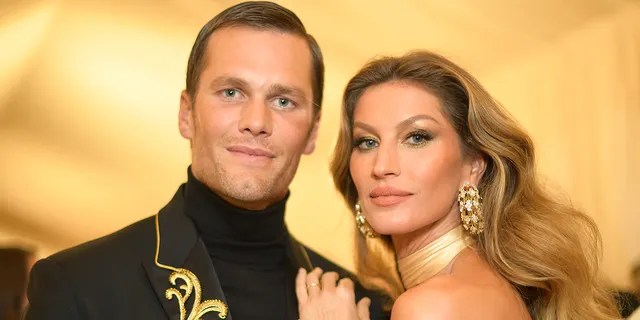 In July, Brady announced that he was retiring from football. Months later, the 45-year-old revealed he wouldn’t quit the sport just yet.

This prompted reports claiming Brady and Bündchen had been spending significant time away from one another over the summer.

In Elle’s October cover story, Bündchen shared her concerns regarding her husband returning to the sport and how she was thrilled when he announced his retirement.

“Obviously, I have my concerns. This is a very violent sport, and I have my children, and I would like him to be more present,” she told the outlet. 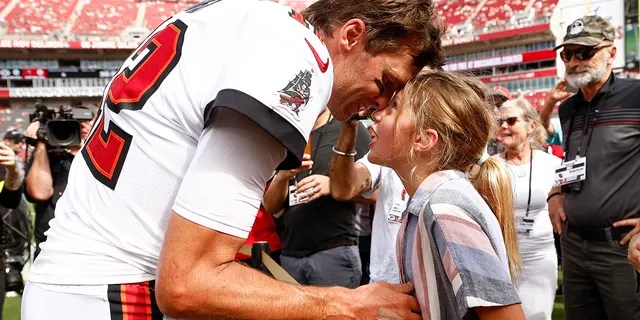 Tom Brady stopped by to greet his family before his football game, but noticeably absent was his wife, Gisele.
(Douglas P. DeFelice)

“I have definitely had those conversations with him over and over again. But, ultimately, I feel that everybody has to make a decision that works for [them]. He needs to follow his joy, too.”

Janelle Ash is an entertainment writer for Fox News Digital.