RIYADH: Fans will be able to see their favorite Disney tales performed live on ice at Boulevard Arena in Riyadh until Sept. 21.

They will be able to join their favorite characters during the performance of “Disney on Ice presents Mickey and Friends.”

The show is a collaboration between Feld Entertainment, which produces the show, and the General Entertainment Authority, which seeks to diversify entertainment options in the Kingdom. 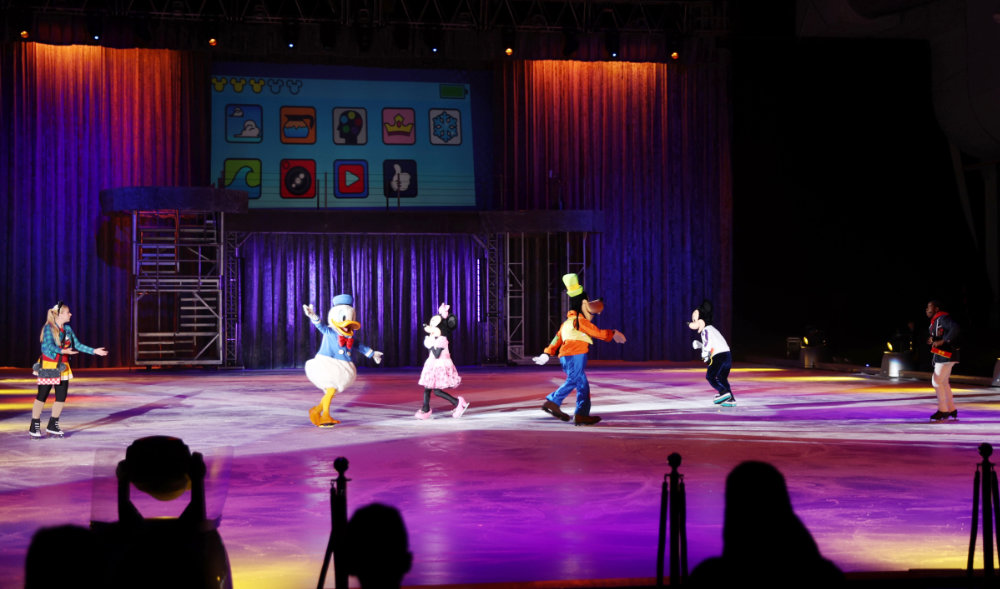 At the opening ceremony, children showed up in Disney character costumes and danced and sang along with the show.

Throughout the show, the audience can join Mickey Mouse, Minnie Mouse, Donald Duck and Goofy. Hosts invite viewers to participate in the action by guiding their companions through Disney stories on Mickey’s “mouse pad” and highlighting special moments from beloved classics.

As Moana shows bravery to preserve her island while on a high-seas adventure with the hero, Maui, families sail along with them.

Throughout the show, the audience can join Mickey Mouse, Minnie Mouse, Donald Duck and Goofy. Hosts invite viewers to participate in the action by guiding their companions through Disney stories on Mickey’s ‘mouse pad’ and highlighting special moments from beloved classics.

As royal sisters Anna and Elsa learn that genuine love is the most potent magic in the icy land of Arendelle in “Frozen,” families can encounter the enigmatic tricks of “The Sorcerer’s Apprentice.” 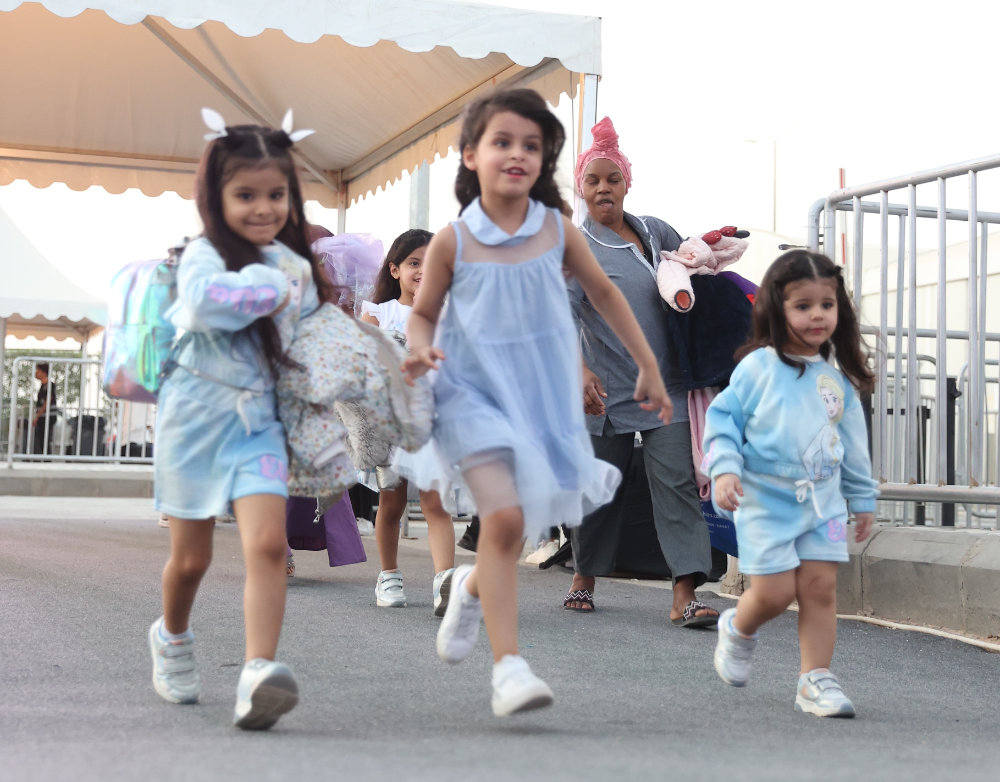 Sergio Artigas, head of marketing at Feld Entertainment, said that he could not fully describe how magical this journey to Saudi Arabia was.

“I’m very excited to be here, Mickey, Minnie, Donald and Goofey are overwhelmed by the love and the warmth they have felt here in Saudi Arabia,” he said.

Keri Jones, the tour manager, said that Saudi Arabia had surprised her and she was excited to be here.

“I don’t know what I was expecting but everyone has been so welcoming,” she said. “We know that people are excited for ‘Disney On Ice’ and we are just really excited to bring this here.” 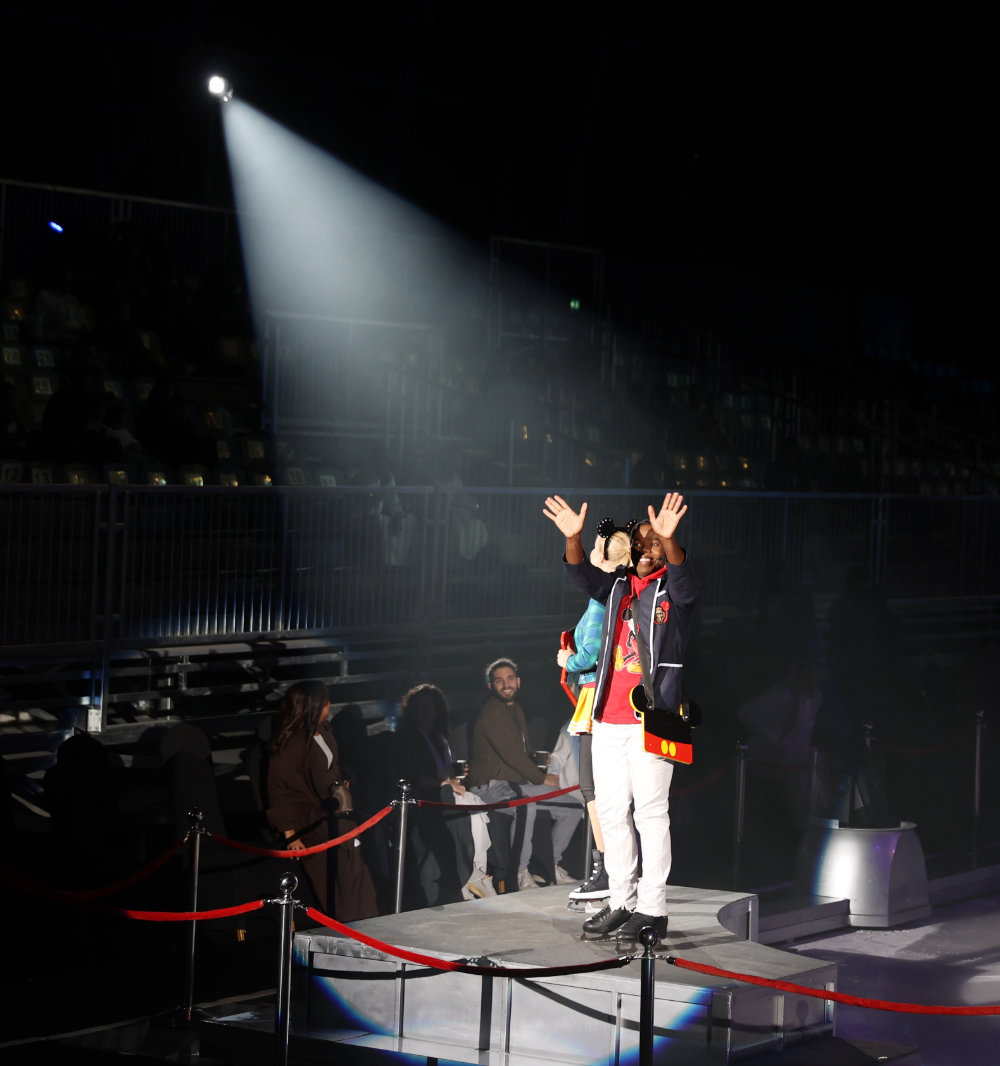 “The idea of coming to Saudi Arabia has been there for five years now and we started talking to production and we started conversations three months ago; we arrived two weeks ago and started a rehearsing period for the cast and the crew; now we are ready.”

The Arab News team spoke to the skaters who came from the US to perform in the Kingdom.

“We practice and spend a lot of time rehearsing the show so that everyone can come and enjoy the magic,” said Josh, one of the skaters. 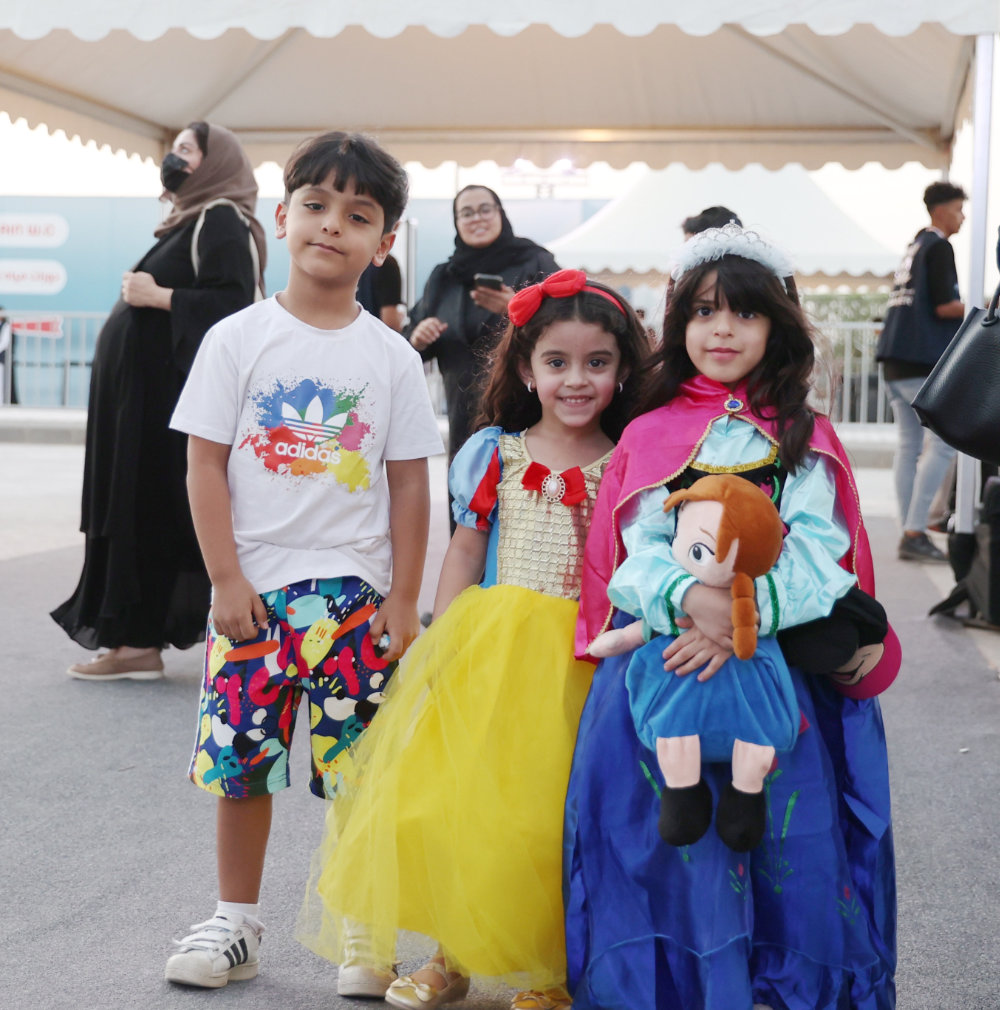 “I am originally from Canada, so ice is something natural to me, especially skating, and on behalf of all of us, I can say we’re loving it here,” said Melina, another skater. “The food is amazing, we feel very welcome, and we hope you guys enjoy the show,” she said.

In the “Live Your Story” section, attendees join Disney princesses as they use perseverance, determination and hard work to inspire Mickey and children around the world to share their favorite Disney memories.

Two sisters, Lara and Aleen Al-Jumai’a, expressed their delight at the wonderful performance.

“I was blown away by the show and I’m happy that I got to see it since it was the first show in the Kingdom. We enjoyed seeing our favorite characters, especially Elsa from Frozen,” Al-Jumai’a said.

Previous articleRiyadh’s Disney on Ice is a real-life fantasy
Next articleLife cycle: Two men’s journey from corporate life in Europe to Saudi Arabia and beyond