The remains of a woman who was murdered 18 years ago were finally identified this week using genetic genealogy, a cutting-edge field of DNA science.

The Sacramento County Sheriff’s Office originally found the remains in March 2008 and a coroner determined that the woman died by homicide sometime in the fall of 2004.

Law enforcement reviewed hundreds of missing persons reports, distributed photographs of her clothing and jewelry to the media, and created a composite drawing of what she may have looked like, but the case went cold for years. 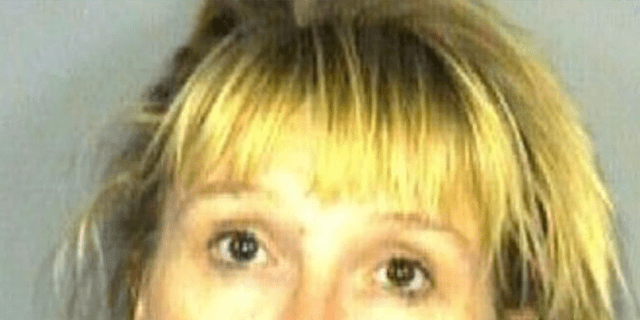 Shannon Vielguth was identified by law enforcement as the woman whose remains were found in 2008 in Sacramento.
(Sacramento County Sheriff’s Office)

In 2021, investigators reopened the case using genetic genealogy and were able to identify the woman as Shannon Vielguth by comparing her remains to the DNA of a close family member.

Vielguth, who was 35 years old at the time of her disappearance, had been a transient for about six months before she was murdered, according to the Sacramento County Sheriff’s Office.

“Based on law enforcement records, Vielguth was most likely in Reno, NV and Sacramento in October 2004, which coincides with the time she was most likely killed,” the sheriff’s office said. 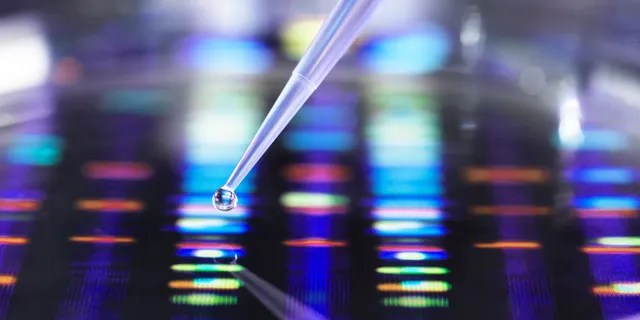 Scientist pipetting a DNA sample into a petri dish with a DNA profile in the background.
(TEK IMAGE/SCIENCE PHOTO LIBRARY via Getty Images)

Police are now trying to track down who was responsible for Vielguth’s death. Anyone with information about her disappearance or murder can call the Sacramento County Sheriff’s Homicide Bureau at 916-874-5057.

Paul Best is a breaking news reporter for Fox News Digital and Fox Business. Story tips and ideas can be sent to [email protected] and on Twitter: @KincaidBest.