FIRST ON FOX: California Democrat Rep. Katie Porter trashed the Irvine Police Department after they arrested the man she lives with for allegedly assaulting a protester at her town hall event last year.

Julian Willis of La Jolla, California, made headlines in July after allegedly punching a protester at Porter’s first town hall since the COVID-19 pandemic took off and giving him a bloody nose.

Willis, who lives with Porter according to arrest and property records, was arrested and given a citation for the attack. 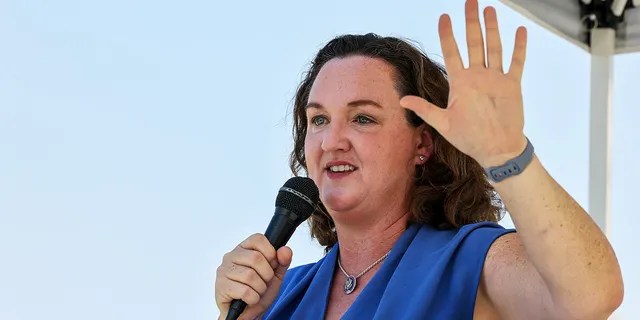 Rep. Katie Porter, D-Calif., held a town hall that got violent after a clash between protesters left one with a bloody nose and saw Julian Willis cited.
(Robert Gauthier/Los Angeles Times via Getty Images)

Months after the violent town hall, Porter made rounds in the media talking about the danger she says she faced and how it reminded her of the January 6th riots.

In the aftermath of the attack, though, Porter appeared to harbor some ill feelings toward the Irvine Police Department.

“I will never trust them again,” Porter also said as Khan offered to speak with the congresswoman on the phone about the situation. 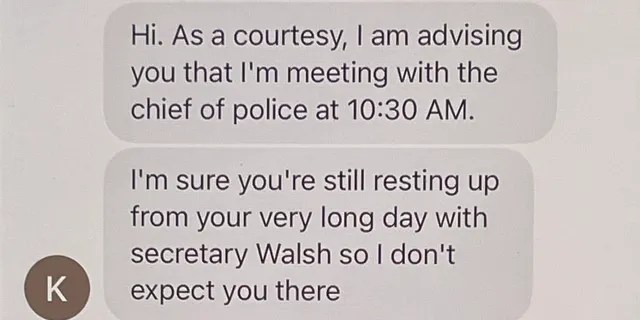 Porter spokesperson Jordan Wong told Fox News Digital the congresswoman “was upset that a planned family-friendly town hall was hijacked by extremists, who made constituents feel unsafe, including using hateful slurs in front of children.”

“She was disappointed that despite our staff alerting police days before the event that the extremists were openly advertising their intention to disrupt the town hall, officers on the day of the incident were hundreds of feet away and did not intervene immediately when fighting broke out,” Wong said.

“Since then, Rep. Porter and our office have worked productively with the Irvine Police Department, including the Congresswoman hosting the new police chief in her office for a constructive and cooperative meeting,” he continued. 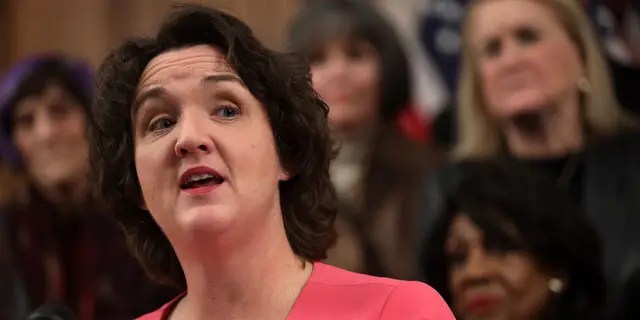 Porter called the Irvine Police Department a “disgrace” after her boyfriend was arrested for punching a pro-Trump protester.
(Getty Images)

The congresswoman — a former law professor who was paid more than $285,000 one year during her time at the University of California, Irvine — made headlines when it was revealed she earned thousands of dollars in royalty fees from law school textbooks that she required her own students to purchase for the courses she taught.

In 2017, Porter, who is now seeking re-election to the House this November, was paid $286,674 to teach two courses per semester at the institution, according to Transparent California.

Since her arrival in Washington, Porter has campaigned on making education more affordable for Americans and stated in 2020 that the American political system has “favored the wealthy and well-connected for far too long” as “powerful people live in one reality while the rest of us live in another.”

Houston Keene is a politics reporter for Fox News Digital.  Story tips can be sent to [email protected] and on Twitter: @HoustonKeene

In August 2020, Africa was certified free of wild...
Afghanistan

‘Everything inside my house is floating’: Lenasia residents use boats to rescue neighbours after floods

Australia had applied the squeeze successfully. From a high-flying...

Australia had applied the squeeze successfully. From a high-flying...