Ether has hugely outperformed bitcoin since both cryptocurrencies formed a bottom in June 2022. Ether’s superior gains have come as investors anticipate a major upgrade to the ethereum blockchain called “the merge.”

Bitcoin fell to its lowest level in three months on Monday as investors dumped risk assets amid expectations of higher interest rates. 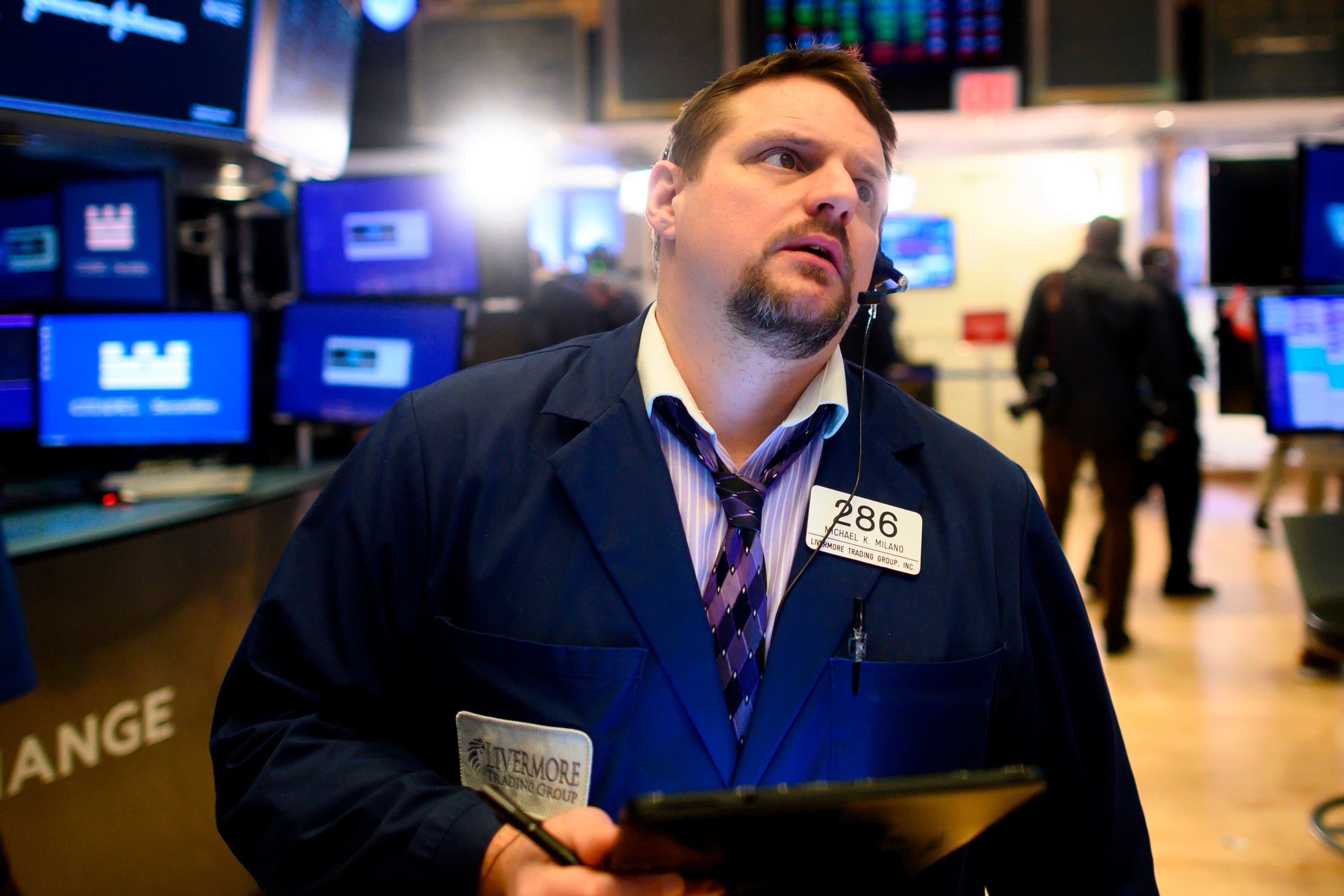 Risk assets have been under massive pressure as the Federal Reserve is expected to stick to its aggressive tightening schedule. The central bank is widely expected to approve this week a third consecutive 0.75 percentage point interest rate increase that would take benchmark rates up to a range of 3%-3.25%.

“Retail buyers have a long term outlook on bitcoin while institutional traders are treating digital assets like tech stocks and adopting a short term mentality that’s contributing to the selloff we’re seeing,” said Chris Kline, chief revenue officer and co-founder of Bitcoin IRA. “The tightening policy at the Fed is strengthening the dollar and is weighing down risk assets, overall.”

So-called “whales” — institutions, miners, or other holders of large amounts of bitcoin, typically with more than 1,000 bitcoins in a wallet — have been hedging the macro condition and selling their coins since June, according to Julio Moreno, senior analyst at blockchain analytics firm CryptoQuant.

That’s evidenced by the increasing amount of coins being sent to exchanges and dumped onto retail investors, who believe bitcoin is finding a bottom at these levels, though it actually has further to go, he said.

Peloton cuts 500 jobs, has 6 months to show how it can grow, CEO says

A man walks in front of a Peloton store...
Top Stories

Jonny Bairstow and Nat Sciver have been voted winners...

Bilawal demands President Alvi be removed from his office. Says...