Hurricane Ian has already affected many Florida cities and Mariel Hemingway, granddaughter of Ernest Hemingway, has been watching nervously as the storm makes its way to Key West, where one of her grandfather’s houses turned museum stands.

Hemingway received the home, which is located at 907 Whitehead Street, as a wedding gift from the uncle of Pauline, his second wife.

“If any of his houses were destroyed, the pain and sorrow would be palpable,” Mariel told DailyMail.com.

“It would be upsetting if any of his houses were affected,” she continued.

The house is also home to Hemingway’s famous six-toed cats, which were removed from the home and taken to shelter ahead of the hurricane. 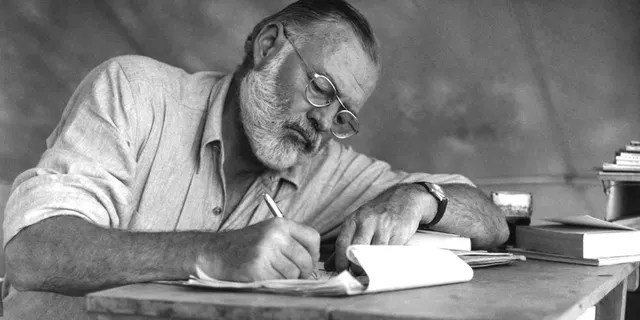 Novelist Ernest Hemingway wrote many books, including “The Sun Also Rises,” “A Farewell to Arms” and “The Old Man and the Sea.”
(Earl Theisen/Getty Images)

Hemingway wrote some of his most famous work while he was living in the Key West house, including “A Farewell to Arms” and “Death in the Afternoon.” He also had homes in Ketchum, Idaho, and Cuba.

In addition to being a place where Hemingway worked and spent several years of his life, the Key West home was used as a shooting location in the 1989 James Bond movie “License to Kill.” 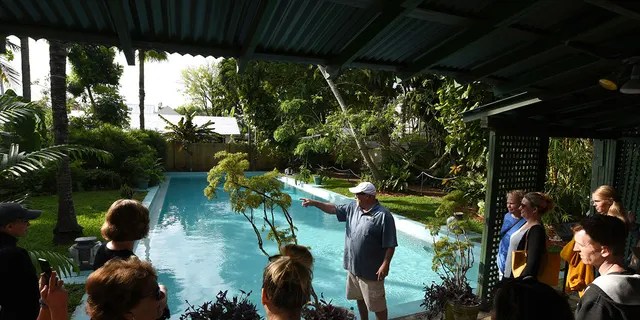 He moved out of the home after he and Pauline got a divorce. It was later turned into a museum that attracts many visitors.

Ashlyn Messier is a writer for Fox News Digital.