Aaron Carter’s older brother Nick is heartbroken after the singer’s death at the age of 34, he wrote in a post on Instagram Sunday, saying that despite their “complicated relationship,” his love for Carter “has never ever faded.”

“I have always held onto the hope, that he would somehow, someday want to walk a healthy path and eventually find the help that he so desperately needed,” Nick Carter, a member of the Backstreet Boys, wrote in a caption alongside photos of the brothers through the years. “Sometimes we want to blame someone or something for a loss. But the truth is that addiction and mental illness is the real villain here.”

“I will miss my brother more than anyone will ever know,” he added. “I love you Chizz, now you get a chance to finally have some peace you could never find here on earth…. God, please take care of my baby brother.”

Nick Carter’s statement Sunday comes after a source close to the family told CNN on Saturday that Carter, who found stardom as a young boy with songs like “I Want Candy” and “That’s How I Beat Shaq,” was found dead in his bathtub.

A spokesperson for the Los Angeles County Sheriff’s Department told CNN it responded to a call for help at Carter’s Lancaster, California, home on Saturday morning around 11 a.m. local time, where a deceased person was found. 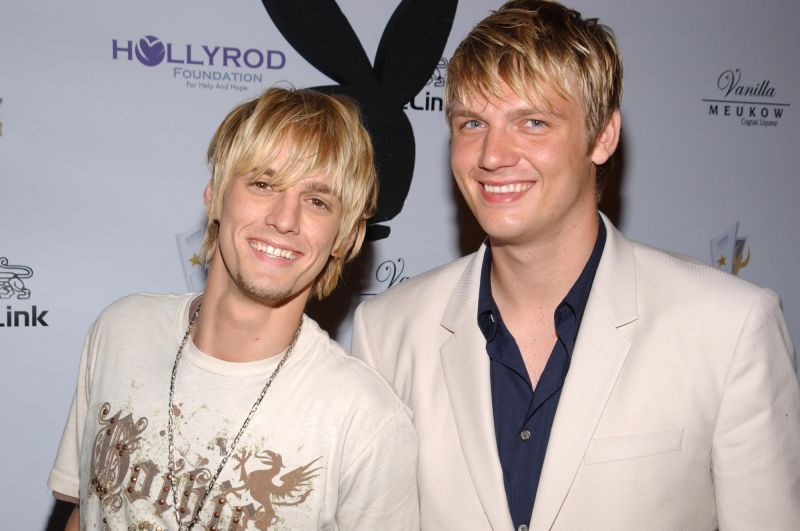 Nick Carter’s tribute followed another by his sister, Aaron’s twin Angel, who wrote on Instagram, “To my twin… I loved you beyond measure.”

“My funny, sweet Aaron, I have so many memories of you and I, and I promise to cherish them. I know you’re at peace now. I will carry you with me until the day I die and get to see you again.”

The singer had been open in the past about his struggles with mental health, but once denied having substance abuse issues in an interview with CNN.

Carter at times had a fraught relationship with his siblings: In 2019, Nick announced he and Angel had filed for a restraining order against their brother, saying in a statement his youngest brother allegedly harbored “intentions of killing my wife and unborn child.” Aaron Carter had denied the allegations, saying he wished harm to no one. 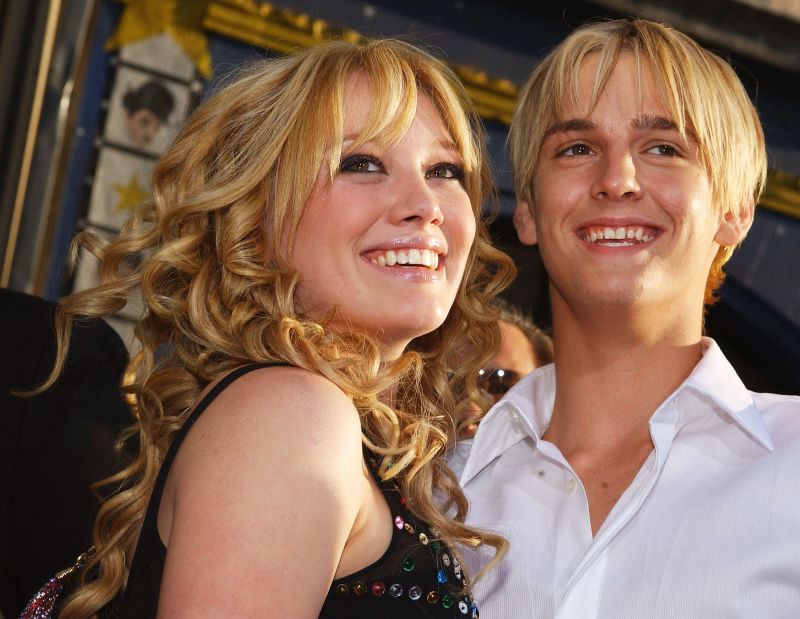 Aside from his siblings, those honoring Carter include Hilary Duff, who played the titular character on Disney Channel’s “Lizzie McGuire,” on which Carter once appeared as a guest star.

“For Aaron – I’m deeply sorry that life was so hard for you and that you had to struggle in-front of the whole world,” Duff wrote on Instagram.

“You had a charm that was absolutely effervescent… boy did my teenage self love you deeply,” she added. “Sending love to your family at this time.”

Actress Melissa Joan Hart also expressed her condolences, posting a photo of herself with Carter and writing, “Sending love to the family and friends and fans of #AaronCarter. Rest In Peace!”

The band New Kids on the Block similarly shared their sympathies in a statement on Twitter: “We are shocked and saddened about the sudden passing of Aaron Carter. Sending prayers to the Carter family. Rest in peace, Aaron.”